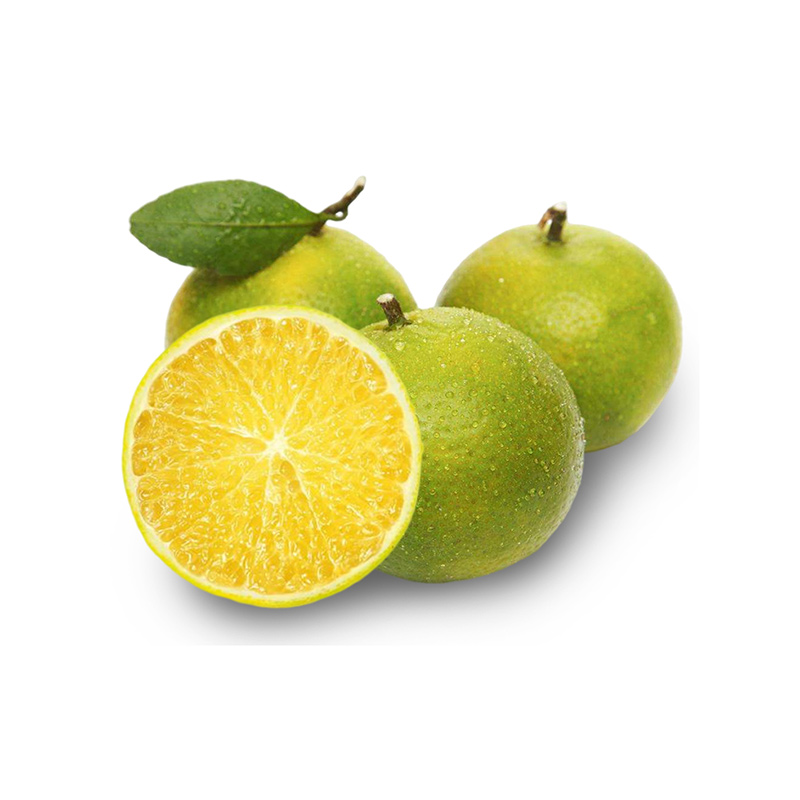 Emperor orange is a natural hybrid of orange and Citrus Fruit, so it combined the double advantages of orange appearance and citrus tender meat, easy peeling! The fragrance of Emperor orange is sweet and refreshing, which can be effectively Cancer prevention and  anti-cancer .It is Rich in various nutrients necessary for the human body, such as vitamin C, natural fructose and fruit acid, and has a high content of amino acids.  Regularly eating fresh Emperor Orange is good for health.

pollution and pests. We are organic farming, No pesticides, no fertilizers, no pollution, so we


Send email to us

Guangxi Homystar Fruit Industry is agricultural products supplier in China. We export high-quality fruits like Mandrin orange，Emperor Orange, Pitaya, Mango, Cantaloup, apple, etc., from China to the world. We are committed to be a fruit supply chain expert. We also planted the Emperor Orange and cooperated with 5 base of Emperor Orange to reach 1 million square meters planting area in Wuming county, Guangxi province. . Now we had whole supply chain for Emperor Orange fruits from planting to cold chain transportation. During the seasons, It can supply up to 150,000 kilograms of Cantaloup fruits per day to meet the demand of customers in large batch.

1.Promote the purge  The dietary fiber content of emperor orange is quite high, eating more can promote defecation.

2.Lower cholesterol  Rich dietary fiber is not only conducive to gastrointestinal peristalsis, at the same time, the use of pectin in the Emperor orange can reduce the incidence of cholesterol.

3. beauty  Emperor orange has the effect of beauty, because the vitamin C content of emperor orange is the highest, eat more can not only keep the skin tender, but also help to inhibit the formation of melanin.

4. Eliminate fatigue  The content of citric acid in emperor orange is very high, and citric acid not only has appetizing effect, but also has the effect of eliminating fatigue. 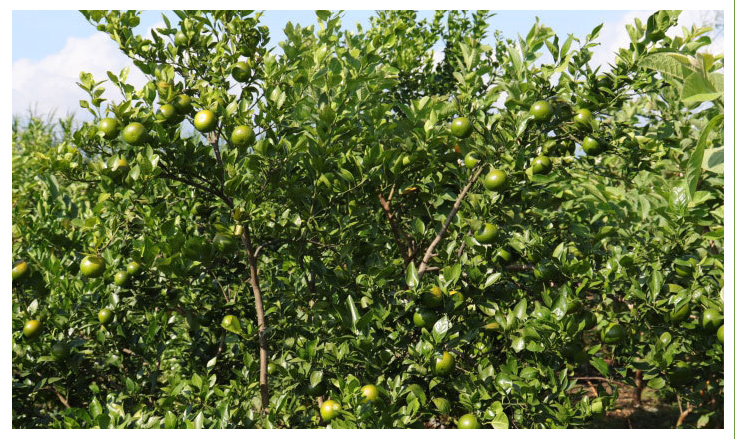 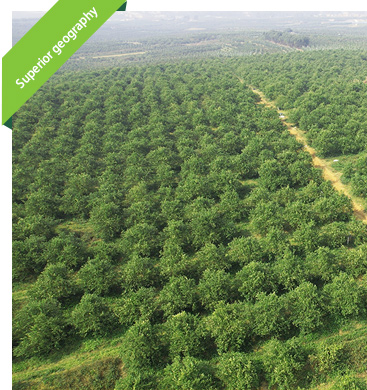 The geographical advantages of sunshine and sufficient moisture, favorable terrain to avoid pollution and pests 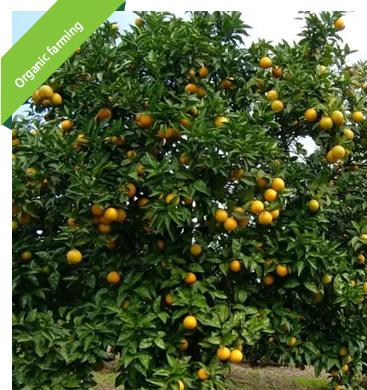 No pesticides, no fertilizers, no pollution, natural and delicious

The average annual sunshine time is up to 30,000 hours 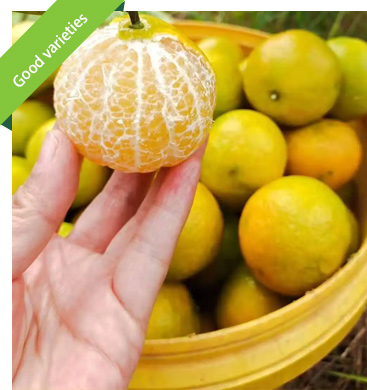